President/Founder of The Financial Shack Inc. 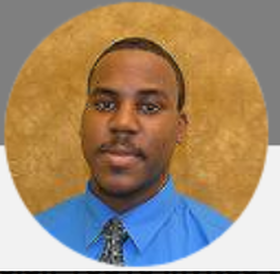 Jarell Moten, MBA, MSA
Executive director
Jarell Moten, MBA, MSA, CPA is the nephew of former NBA basketball player Charles Shackleford. He obtained his undergraduate degree in Agriculture Business Management with a minor in Accounting from North Carolina State University. He completed his Masters of Business Administration (MBA) from East Carolina University and has obtained professional experience in the financial industry as a Leader/Manager and Financial Analyst III. Jarell passed the FINRA Series 7, 63, 9, and 10 exams, and all four sections of the CPA exam. He is completing his second Masters (Masters of Accounting)  from the University of North Carolina at Chapel Hill (UNC) and the expected completion date is June 2020. 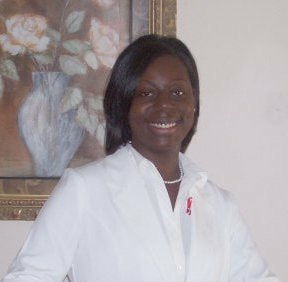 Kesi Thompson, MSW, LCSW
Director of youth athletics
Kesi has 17 years working with children and families. She holds a Bachelor degree in Sociology from Winston-Salem State University and Master of Social Work from the University of South Carolina.  Kesi is a Licensed Clinical Social Worker (LCSW) and is credentialed by the Department of Defense as a subject matter expert in the areas of child maltreatment and domestic violence.  She currently works in a supervisory role in the Department of Behavioral Health at the largest military treatment facility in the United States.

A Kinston, NC native, and the niece of the late Charles Shackleford, Kesi was a 4-year starter for WSSU Women’s 97-01’ Basketball Team.  Middle school through college, Kesi spent every summer working out with her Uncle.  They spent countless hours working out, going through drills and playing basketball.  Kesi’s knowledge of the game is impeccable.  During her tenure at WSSU she was Ranked 5th All-Time Rebounds, Ranked in the Top 10 in FG Percentage and Ranked in Top 10 in steals. 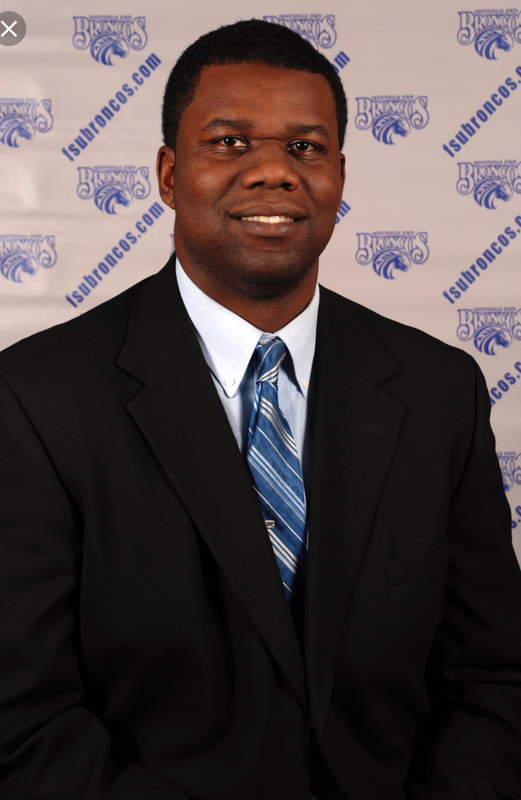 Corey Thompson, M.S.
Coach of team shack
Corey Thompson began his coaching career in 2002 at Slippery Rock University in Slippery Rock, PA. Coach Thompson has 16 years of coaching experience, predominately on the collegiate level. For the past three years he has served as the Head Varsity Boy’s Basketball coach at St. Pauls High School. Coach Thompson is an excellent teacher of the game. He has an unparalleled skillset in developing players.

Coach Thompson remains a positive role model not only to produce athletes who are successful on the court but to provide a foundation to produce boys of valor. 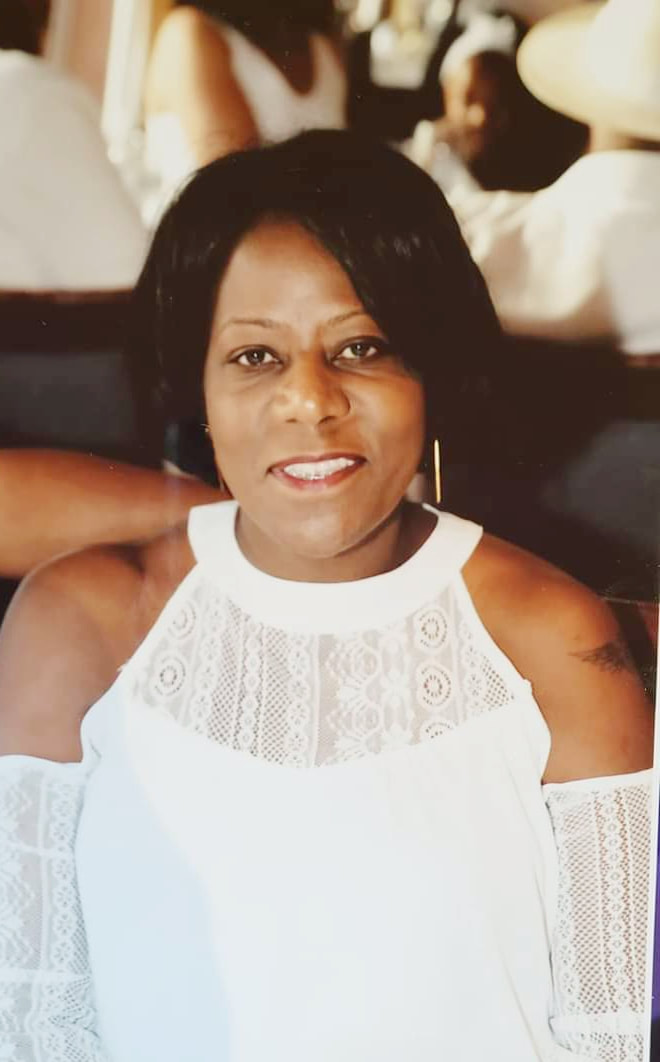 Sharron Shackleford-
​Moten, MPA
Director of special events
Sharron Shackleford-Moten is a Kinston N.C native and the sister of the late Charles Shackleford. She holds a Bachelor of Science  degree from Atlantic Christian College (Barton College) and a Master of Public Administration with a minor in Human Resources Management from Troy University. Sharron has over 25 years of Human Services experience. She has worked as a treatment Social Worker for children adjudicated as abused, neglected, or dependent.  Additionally, Sharron has worked in the school system and as a GED instructor in the Department of Corrections. 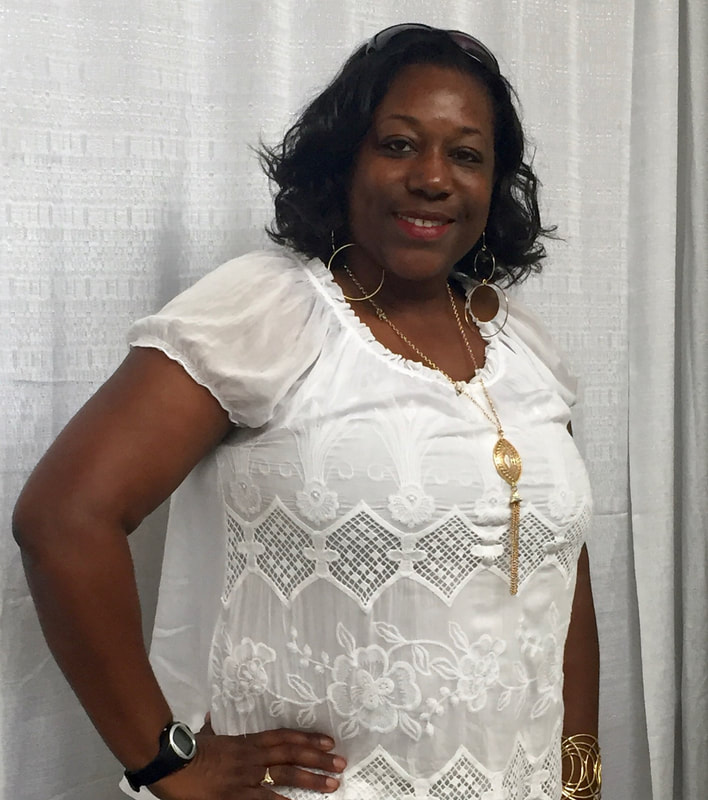 Lashanda “Shan” Nobles is a Kinston, NC native and the niece of the late Charles Shackleford. She holds a Bachelor of Social Work degree from The University of North Carolina at Charlotte.

Shan has over 22 years working with the local government serving families whom children were either abused and/or neglected.  She is a true child advocate and embodies the principles of the social work profession.

Shan is detailed oriented with continued effort to improve processes.  She has taken on a role of coordinating numerous athletic events. Shan has been a team captain for several local Charlotte adult coed kickball leagues.  Her leadership is phenomenal and she has always been a team player on and off the field/court. 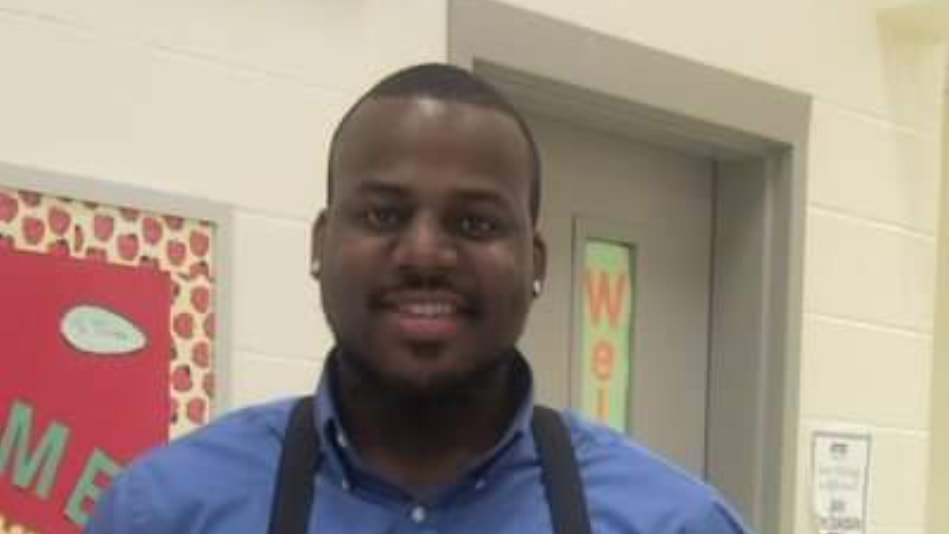 Tyrell Moten
Youth DEVELOPMENT AND GANG OUTREACH COORDINATOR
Tyrell holds a Bachelor of Science degree in Criminal Justice from Fayetteville State University and a certificate in effective black parenting. He is the nephew of the late Charles Shackleford. Tyrell has worked as an AP with juveniles and is passionate about helping young people change the direction of their lives. Tyrell believes that the ultimate weapons against youth and gang violence are education and protective community environments. He believes that one of the most under utilized strategies in preventing youth violence is parent involvement.